Finding your community on campus 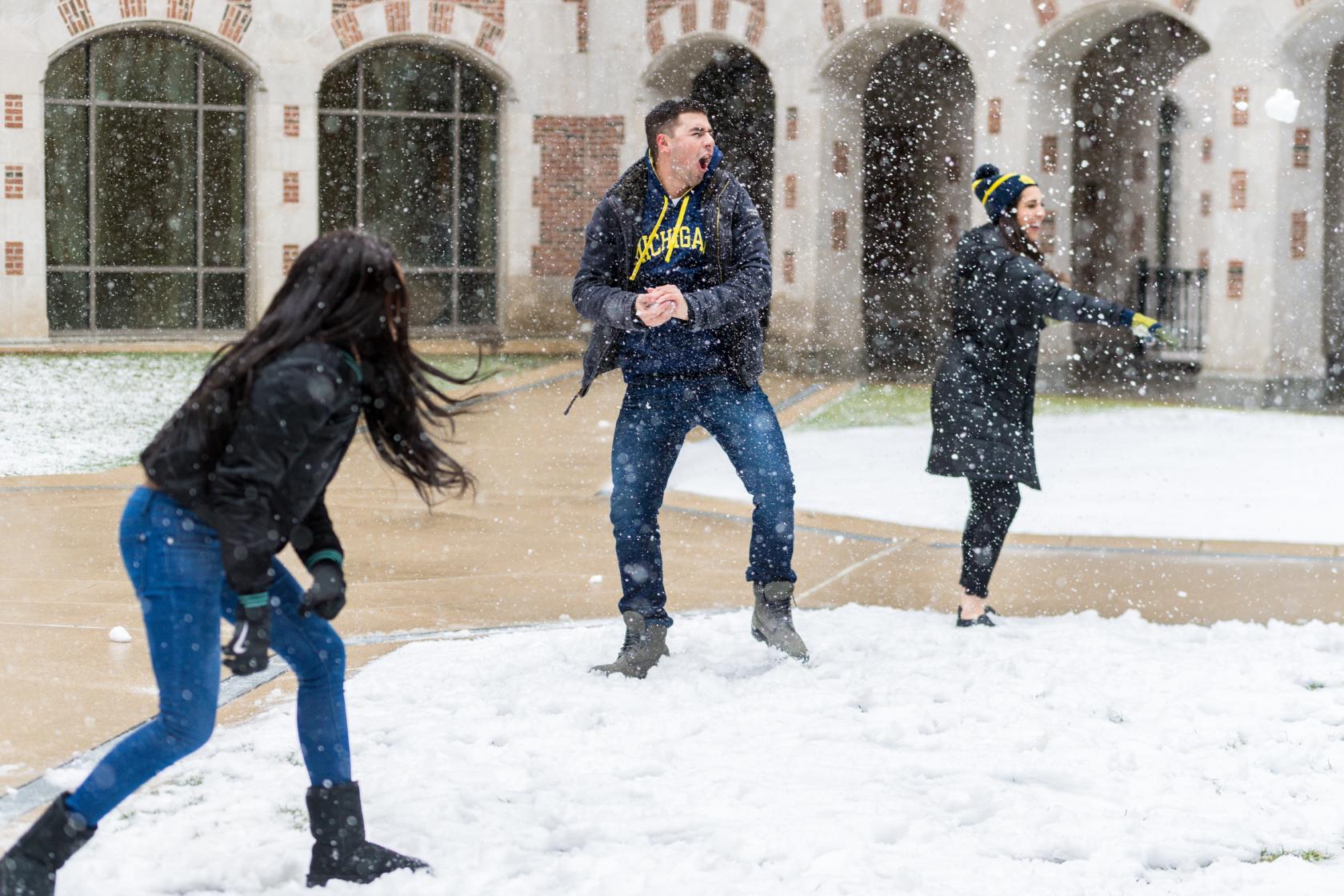 Starting college is a major transition, and freshmen preconceptions about college life vary as much in character as they do in accuracy.

No matter what school you choose, it's bound to fall short of some expectations, despite meeting or exceeding others.

One such expectation involves college friendships. As common wisdom goes, college allows you to learn about yourself, meet new people, and carve your own social niche. That is largely true, in my experience! It just comes with some caveats—which are important, though they may seem obvious at first—that I'll explain below.

High school keeps you in close contact with the same groups of people throughout the school day: people in the same grade, the same classes, the same after-school programs, and so on. Most of the time, you become friends just by virtue of spending so much time together.

College doesn't necessarily offer this. While programs do exist that help make Michigan feel smaller—through shared living spaces, specialized course sections with smaller class sizes, and so on—the onus is largely on you to Put Yourself Out There, make new friends, and maintain those friendships throughout your college career.

There are many suggested approaches for doing this, but in my experience, it’s best to just pursue whatever most interests you. If you join a student org because it aligns with your interests, you’ll likely find that its members share those same interests.

Overcommitment will hurt your social life

This sounds obvious, but people fall into this trap more often than one might expect.

Courses in college are harder than in high school, not because the material is necessarily more challenging (though sometimes, that’s the case), but because they demand more focus and purposeful self-study.

A lack of enforced structure is one of college's biggest bugbears: without clear direction about how to spend your time, you may find yourself stuck in constant anxious worry, your many obligations looming more imposingly than a seven-year losing streak against Ohio State. And because socializing feels optional, you might put if off in favor of "getting ahead" on your work, again and again, until the semester is over.

While it’s tempting to try fitting both massive responsibilities and personal time into your schedule—trying to optimize by “working smarter, not harder” is still a worthy goal!—it’s important to recognize that making enough time for yourself is both valid and necessary.

For me, socializing is fun but draining: I enjoy it, but I can’t do it tired, and I need rest time afterwards. During my heavier semesters, I had enough time to be social in theory, but my need for rest made that untrue in practice. Over time, I’ve realized that a lighter plate just works better for me: it leaves me time to master course material, work on personal projects, spend time with friends, and sleep.

Your friends will walk in different circles

You may not be able to form a "squad" with which you'll stick for all your years of college. The friends that you make during freshman year will switch majors, transfer schools, join new clubs, take up new hobbies, or any number of things that might split your nascent friend group into fragments. Keeping a homogeneous friend group, where every person has the same major and largely the same interests, is nearly impossible unless you're a computer science major.

This isn't necessarily a bad thing. One of college's greatest opportunities is the chance to spend time with people from different backgrounds, with different goals, skill, and outlooks on life; as it happens, the most common difference you'll likely run into is a different choice of major. Your friends will walk in different circles, but your life will be richer for it.

Your friends, but also strangers, will care about you

It's common to feel isolated as a freshman, like you're adrift in a sea of transient faces. But as isolating as it might feel, people do notice you, and they recognize your humanity.

I had a medical emergency that put me in the hospital during my freshman year. I was only casually acquainted with most of my hallmates, so I honestly didn't expect people to notice or care. But I was told, after being released, that people did notice I was gone, and wondered how I was doing, and hoped that I was okay.

You're less lonely than you might think, on a campus as large as U-M Ann Arbor. It might be a big pond, but it's more forgiving than you might expect. 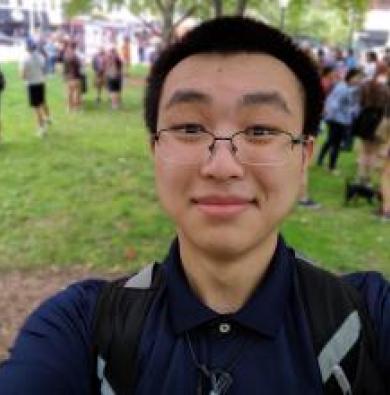