Reflections on An Extraordinary Year

Whether you’ve loved, tolerated, or hated 2020, no one can deny that it has been an extraordinary year. Here are my reflections on it as we wrap up this year and get ready for the next one. 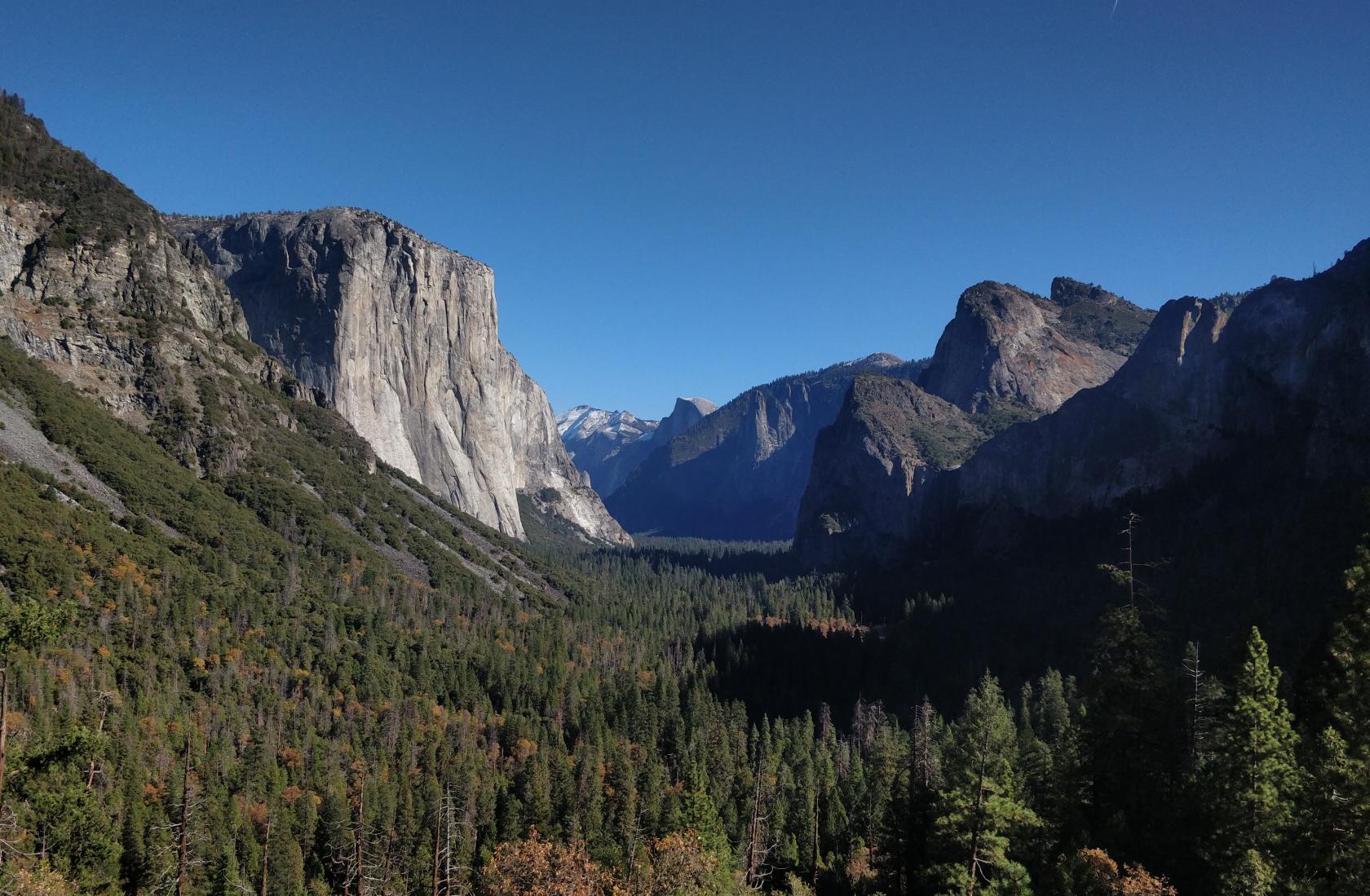 I spoke to my father over the phone today, and he told me he could get me one of those wartime gas masks for my plane ride back home to Turkey – one with the biological filters, not the radioactive ones. “The radioactive filters will not be useful – at least for this year,” he scoffed afterwards.

At this point you might be wondering if 21-year-old me would have guessed that 2020 would somehow lead to this conversation? Even as a pessimist who likes to think of themself as a realist – and let’s be honest, what pessimist doesn’t? – I believe even I wouldn’t have come to such a far-fetched conclusion. I believe this SNL skit explains anything I can say about how unexpected 2020 has been better than I could:


2020 brought many things that Gen Z-ers like me have never encountered before. The year began with a mild opening (!) of wildfires in Australia, political turmoil across the globe, and the first few official cases of COVID-19, only to escalate from there.

As much as this year has taken away from us, I believe it also taught us many important things. I now know things I never thought I would need to know in a million years. I know what a good price for an N-95 mask is and where to sit on a plane so that I would have the least exposure to the cycled air. I also know more about the uncertainty of the future than ever.

Even though this might seem like a negative thing to many people, for me it is a relief. Life is not as certain as I once deemed it to be, and there is always a chance to recover. Health is THE priority that many of us, including me, take for granted during our youthful days, treating it as if it is a bottomless resource (i.e. late nights spent in the library, drinking one too many cups of coffee, and anxiety-ridden days).

One of the most valuable skills I have learned is to silence the constant noise in my mind when the rest of the world is being very loud, which allowed me to have this reflection in the first place. I have learned to find peace in the chaos, and eventually learned to love it.

Another thing I learned was that delusion is closer than I had assessed previously. I have the privilege of coming from a highly educated background and have always considered my close circle and acquaintances to be that way too. But various hours spent on Facebook and Instagram only to see couch analysts “disprove” the scientific truths about the pandemic made me furious not only as a future biologist, but also in the name of those who work on the front lines.

I am sure many of us have witnessed an acquaintance, who is as scientific as Flat Earthers are realistic, argue that hypoxia from masks will kill them (which is simply not true) and that vaccines are developed so that nano trackers can be placed in the citizens that various world orders want to control (which is redundant considering that a grand majority take their cell phones even to the bathroom with them). I personally have no idea where these illusions of grandeur are coming from, but I’d like to believe that it is not too late to educate people and change their perspectives.

Even though I’ve never had huge hopes for humanity as a whole, I believe this period taught many of us the truly selfish side of the public – and not even in an Ayn Rand way. We have all seen a “karen” or a “kevin” insisting that their civil rights were being infringed because they couldn’t shop without a mask on. Even in the cases where we blamed the older generations, I’d wager all of us know at least one person who has thrown caution to the wind and has gone out partying just because they were plagued with boredom – pun intended. 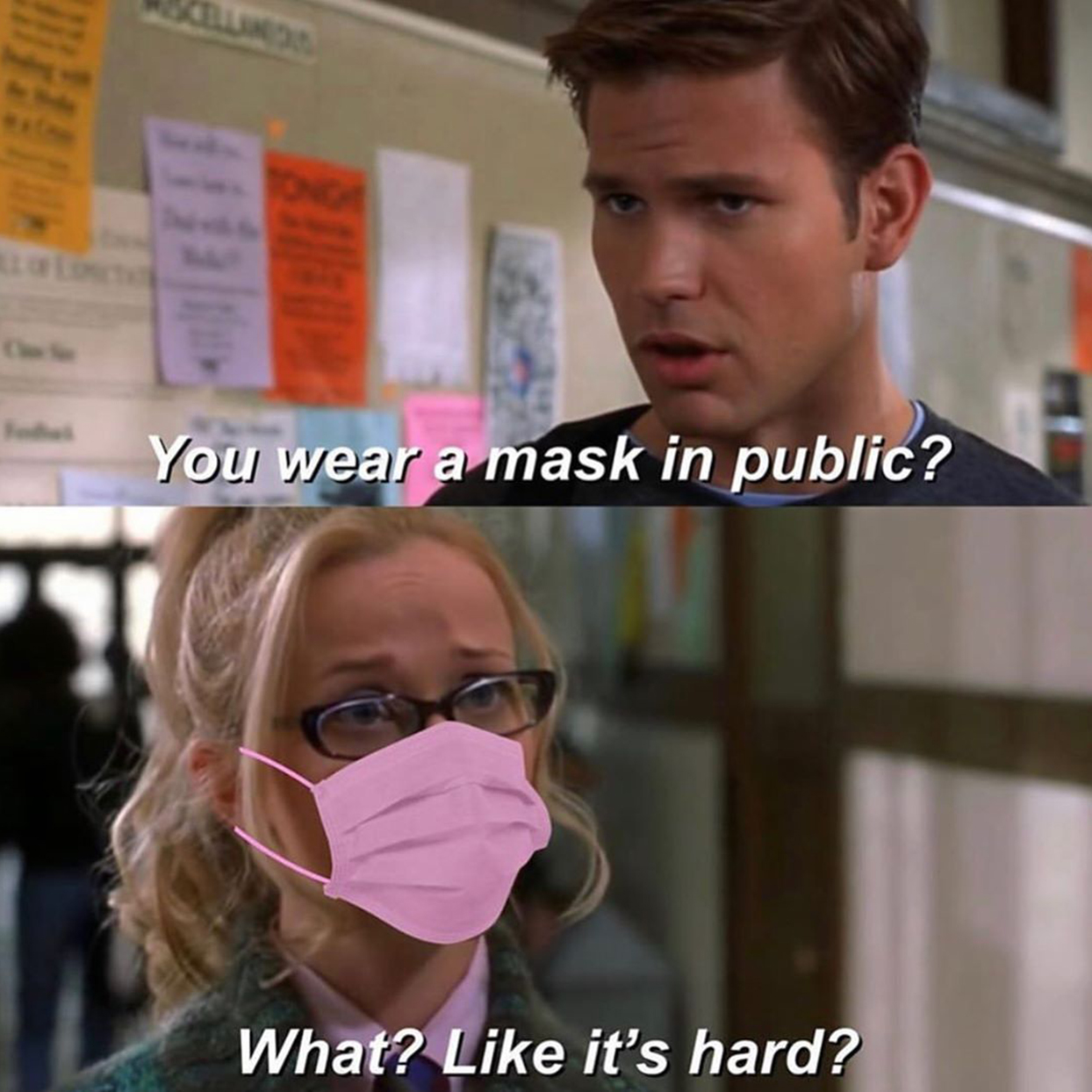 With all these being said, the question must be asked: Did I really hate 2020 that much? Not at all. I actually even loved parts of it. For every bad example we have seen of people acting selfishly, we have seen many who try to do the right thing. I believe that this pandemic has brought us closer to our core, and to each other in the process. It also taught us that international borders do not mean much when it comes to a worldwide tragedy like COVID – we truly are in this together, or at least have to be to lessen the negative consequences.

It is also worth noting that the most important lesson many of us have learned is to be thankful for what we have. For so long we have taken all that we have for granted, which led to a societal outlook of unhappiness due to only running after what we lacked. We now know the true worth of sitting down with friends to have a meal, sharing a smile with a stranger, or even hugging our grandparents. I believe this will help many of us have a more mindful life, a life where we get to enjoy every given moment more, once (and if) things finally get back to normal.

I’d like to apologize to those who might find my humorous tone about such a grim year inappropriate, but as Oscar Wilde once said, “Life is too important to take seriously.” I believe one of the main lessons I have personally taken away from this year is not to take things too seriously – at the end of the day we live and we die. Let us laugh a bit now, for tomorrow is not guaranteed. 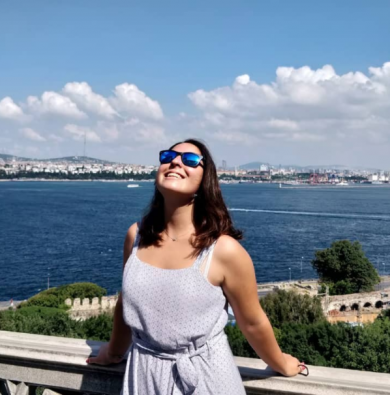 Lara Mutluay is a senior majoring in Cellular, Molecular and Developmental Biology (MCDB) and Ecology and Evolutionary Biology (EEB). In addition to her studies, she conducts research at Freddolino Lab in Biological Chemistry Department at the U-M Medical School. Lara is an international student from Turkey and is very passionate about climate change and how it especially affects marine ecosystems. She is currently creating her own travel blog on Instagram (@filterless.travels) where she aims to portray overly edited touristic places as they really are. In her free time, she can be found figure skating, scuba diving, reading or binge watching whatever new obsession of hers is on Netflix.