Skip to main content
Coronavirus (COVID-19) Update: We are working hard to meet your needs as we adjust to a new way of conducting business. For the latest updates, please visit
campusblueprint.umich.edu
Interested in applying to Michigan? The first-year and transfer applications open on Aug. 1, 2021.
Get Details

With college application and exam season in full swing, I want to take a moment to discuss how sleep has kept me balanced during bumps in the road of life. 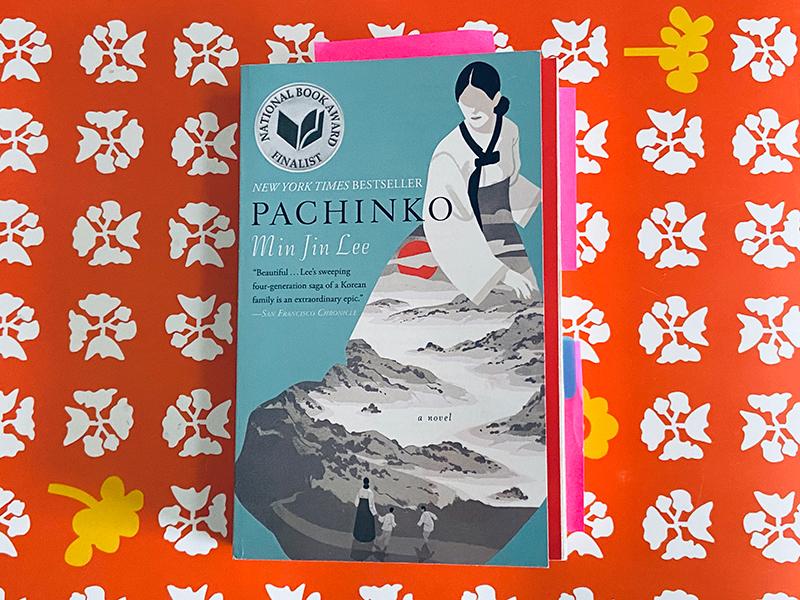 When I was younger, bedtime used to be the bane of my existence. I enjoyed staying up past midnight, having late night conversations with friends, and watching all of the TV shows and movies that aired in the evening. I felt a sense of accomplishment when my parents would start to doze off while I was still wide awake.

When I reached high school, this feeling of pride quickly vanished. As the course load became more rigorous, all I wanted to do was sleep. I became so familiar with running on less than six hours of sleep that it transformed into a habit even if there was little work to do. When the clock struck 9 p.m. and I had only finished one assignment out of many, I would feel no sense of urgency to work faster. By pushing back my bedtime, my work ethic became inefficient as I reassured myself that “there was still more time” to complete the task at hand. I believed this system would sustain me, but it did not last for long.

I was in a perpetual state of exhaustion, struggled to stay on top of my work, and saw my academic performance begin to drop. I decided to finally make a change in my routine, hoping that it would produce better results for both my wellbeing and overall success. I set to work as soon as I returned home from school, even if I tried to convince myself that I could commit to the task later.

Study breaks became an integral part of my schedule. I purposefully built in blocks of time for taking naps, standing up and moving around, going outside, or focusing on a different activity. When my phone flashed 11 p.m., I decided that my efforts in studying for a test were over and that I had tried my very best.

Through these small changes, I became more in tune with my limits and had developed the mindset that progress was more important than the final outcome. As long as my work was done to the best of my ability, I was content knowing that I had put forth a solid effort.

Sleep was no longer a luxury. It became a commodity to me. As my classmates equated sleeping the least with working the hardest, I was proud to steer clear of this habit. With a greater number of hours spent hitting the hay, I have seen my level of productivity, time management, and work ethic improve.

Every morning, with eight or more hours of sleep under my belt, I am ready to take on the world. A set bedtime is no longer a nuisance to me. In fact, it is a gift. Sleep is my best friend. I can always rely on it to support me through times of chaos and surprises.

My piece of advice to you is to make sure you’re getting enough sleep each night, even if you don’t think you need it. Sleep is your hidden hero that can become an integral part of your overall health and success. With that said, goodnight. 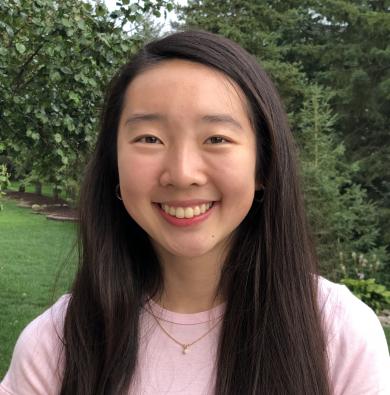 Madeleine Lee is a sophomore in the College of Literature, Science, and the Arts and plans to study at the intersection of health and social justice. Outside of the classroom, she conducts research at the Kellogg Eye Center and is a member of the Vice President for Student Life Advisory Board. She is an Ann Arbor native and in her free time, you can find her running, reading, or snapping photos.