Skip to main content
Coronavirus (COVID-19) Update: We are working hard to meet your needs as we adjust to a new way of conducting business. For the latest updates, please visit
campusblueprint.umich.edu
For the 2020-21 application cycle, we modified our admissions process and requirements.
View App Changes

The Top 3 Favorite Classes of My Undergraduate Career 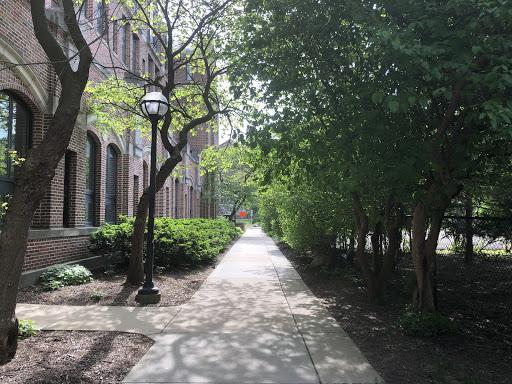 For nearly two years now, I have provided regular contributions to the Undergraduate Admissions blog here at the University of Michigan, and by the time you read this, I will have finished my undergraduate degree. Seeing that this is my final blog entry and final semester at U-M, I figured I’d highlight three of my favorite courses that I took here. Because I couldn’t possibly rank any of these classes over one another, I’m going to introduce them in the order I took them. If you see any of these courses being taught by these specific instructors, sign up right away, regardless of your major. You’ll still find your way to graduation just fine. (Unless you’ve taken far too many electives already. In that case, listen to your academic advisor.) 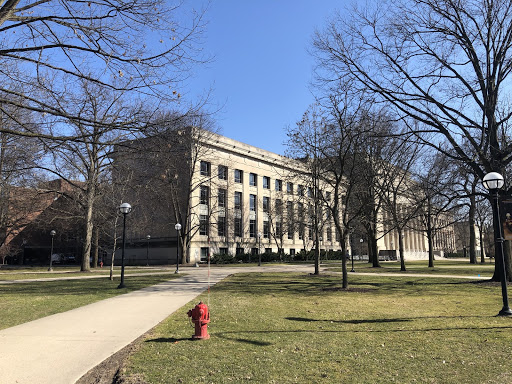 So, needless to say, I wasn’t sure what to take as a freshman during my first semester. I ended up taking two of my four classes solely based off of recommendations I found on Reddit, including a fairly obscure entrepreneurship class with this professor that everybody kept raving over. Great news: Dr. Fretz lived up to, nay, exceeded my expectations.

ALA 223 is primarily centered around one semester-long project in which you and a couple of teammates put together your own entrepreneurial venture. My group put together a website that would link together musicians in a city based on common musical interest. While my two fellow group members and I were too busy with other ventures outside of class to continue this project after the class, we were invited to the Final Showcase at the end of the semester which presents the top ideas from the class, and I had a blast working with my team.

Besides the project, the class was incredible. Dr. Fretz showed up to Angell Hall dressed as Genie from Aladdin on Halloween, and his lectures were the most engaging of any professor I had in college that structured their class with slideshow presentations. 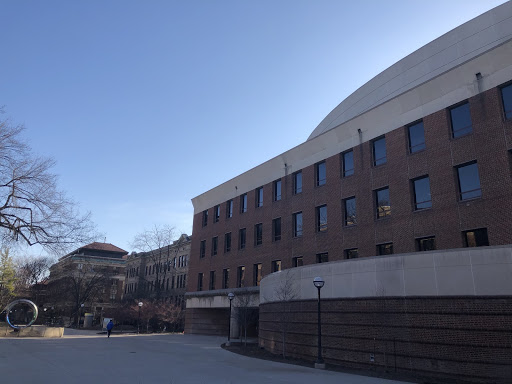 During my fall semester, I stumbled into a Middle English class with Professor Cohen to fulfill a requirement for my English major. This class was primarily centered around literature from before 1642. Because I greatly enjoyed that class, I ended up taking Shakespeare with him upon learning that he doesn’t usually teach it at Michigan.

That decision single-handedly made the winter semester of my junior year one of the happiest times of my college career. Despite the class curiously being held inside a ~100-person Chemistry Building lecture hall, Walter really had a knack for teaching Shakespeare. You want to know why? Because he’s one of the world’s leading Shakespeare scholars! (Leaders and Best, baby.)

On top of the incredible lectures in which I sat with three amazing friends of mine, this class had the best discussion section of any class I took in college by 1,000 miles. Hannah was such a magnificent GSI (grad-student instructor, for those who don’t know) that I strongly considered becoming an English Ph.D. student myself. In fact, I still visit her office hours once every few months to this day, and I credit her with giving me one of the kindest compliments I have ever received: “Whatever field you end up going into, you’re going to be famous in your field.” That was an incredible confidence booster going into my senior year.

So, consider this a double recommendation. If you’re lucky enough to take a class with Walter, go for it, as he is such a kind and intelligent man. And if you ever see Hannah leading a class at this university, book it into that class. She’s the best of the best, and it’s incredible what she has accomplished at such a young age.

EDUC 240, Coaching as Leadership, with John U. Bacon 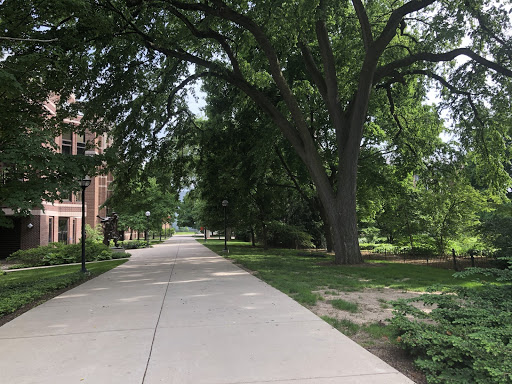 (Photo: Sidewalk to School of Education, Lorch Hall, and Ross)

This is it. I know I said I wouldn’t rank these classes, and I really can’t, but if you ask me to define my undergraduate experience at the University of Michigan with one class, it was Coaching as Leadership through the School of Education with John Bacon.

For those who don’t know, John Bacon is an absolutely phenomenal sports historian and journalist who has written various books on sports, especially Michigan football. John is an extremely charismatic, positive, and inspiring guy. My greatest regret from any of my college courses is that I had to work during his office hours all semester long, because John really loves to get to know his students and help them find their way.

John centered his class on a book co-authored by him with legendary Michigan football head coach Bo Schembechler, entitled Bo’s Lasting Lessons. This book changed how I view leadership, professional development, and living a meaningful life forever, and inspired me to pursue a path of ultimately becoming a career coach here at Michigan myself. (This book has also gotten me extremely excited for fatherhood, as I constantly credit my parents for shaping me into the person I am today and I have always looked forward to having children myself.) Outside of what we learned, John’s class had an incredibly professional yet entertaining and fun environment, and I left every single class feeling better than I had upon entering it. By the time the class ended, I finished with a grade over 100%, as John offered a few extra credit points on the exams.

That’s all I got for you future Wolverines. Thanks for reading what I’ve had to say for two years, and if you’re an incoming or current student reading this have any questions, and you’d like to ask a recent graduate, feel free to send them my way at zharding@umich.edu. It’s been a pleasure to share my thoughts with you all. Go Blue! 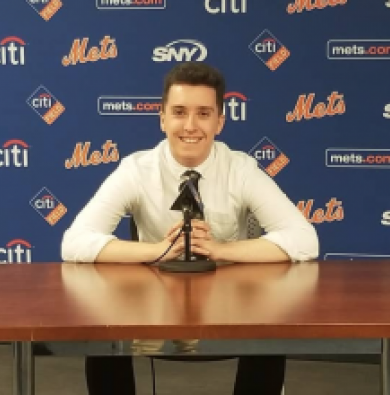 Zane is a graduating senior in the College of Literature, Science, and the Arts with a major in English. He first became passionate about writing when he helped found the Michigan Society for American Baseball Research (better known as M-SABR) and joined SB Nation's Bless You Boys contributing articles on the Detroit Tigers. Zane has spent the past month living vicariously through his Animal Crossing villager and looking at U-M job listings to pass the time during social distancing.