Skip to main content
Coronavirus (COVID-19) Update: We are working hard to meet your needs as we adjust to a new way of conducting business. For the latest updates, please visit
campusblueprint.umich.edu
Interested in applying to Michigan? The first-year and transfer applications open on Aug. 1, 2021.
Get Details

Among Us and Other Pandemic Things: A Recount of My Fall Semester

Over the course of the fall semester, I’ve picked up some new habits – some good, some questionable – that I would have never ordinarily acquired in a regular semester. 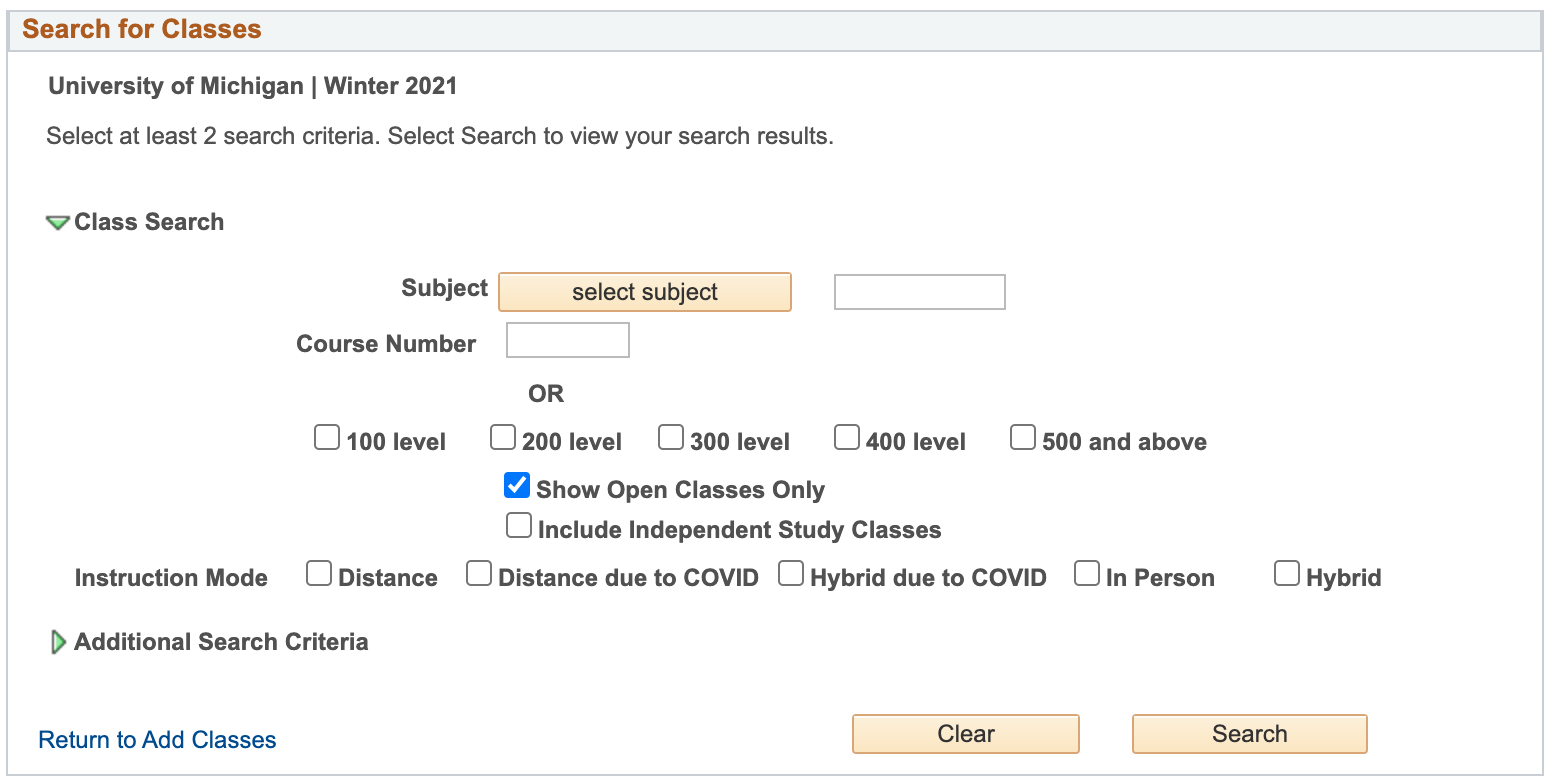 It’s pretty incredible that November 20 will mark the first break we will have since August 30. For those who have been keeping count, you would know that was over eleven weeks ago. Eleven weeks spent in a semi-lit room crouched over your laptop logging into Zoom calls and wondering how you haven’t gone full zombie-mode yet. In honor of the fact that it’s almost Thanksgiving break, I’ve decided to break down some things I’ve been doing differently this semester than past ones.

First - some nerding out with a pie chart!

As you can see, I spend most of my week sleeping more than anything (see Madeleine’s blog on why you should sleep more too!). Generally, I do keep decent sleep habits; however, this semester more than others, I’ve been paying more attention to my sleep so that I don’t always feel like I’m dragging myself through my day. But now let’s break down the “fun” stuff – the kind of ways I’ve been spending my time in the pandemic that I never used to do before:

I’ve always been a big board game fan – mostly a lot of chess and Scrabble during the “off-seasons” of school – but online games have never appealed to me. I guess the idea of competing against a computer/algorithm just isn’t as satisfying as beating a human at a game.

But recently, I played Among Us for the first time with some of my friends from back home, which as you probably know, became popular during the pandemic. I honestly couldn’t explain the game if I tried, and definitely revealed I was the Imposter one too many times, but I would 10/10 recommend it to anyone who hasn’t tried it out yet. The other day, I also played an online version of Codenames and Skribbl (an online game like Pictionary) which were also both solid ways to fill up time and connect with people without having to leave my apartment.

(If you’re wondering where this is on the pie chart – it’s the thinnest teal line with no label on the top left hand corner. I’m still not completely sold on online games obviously.) 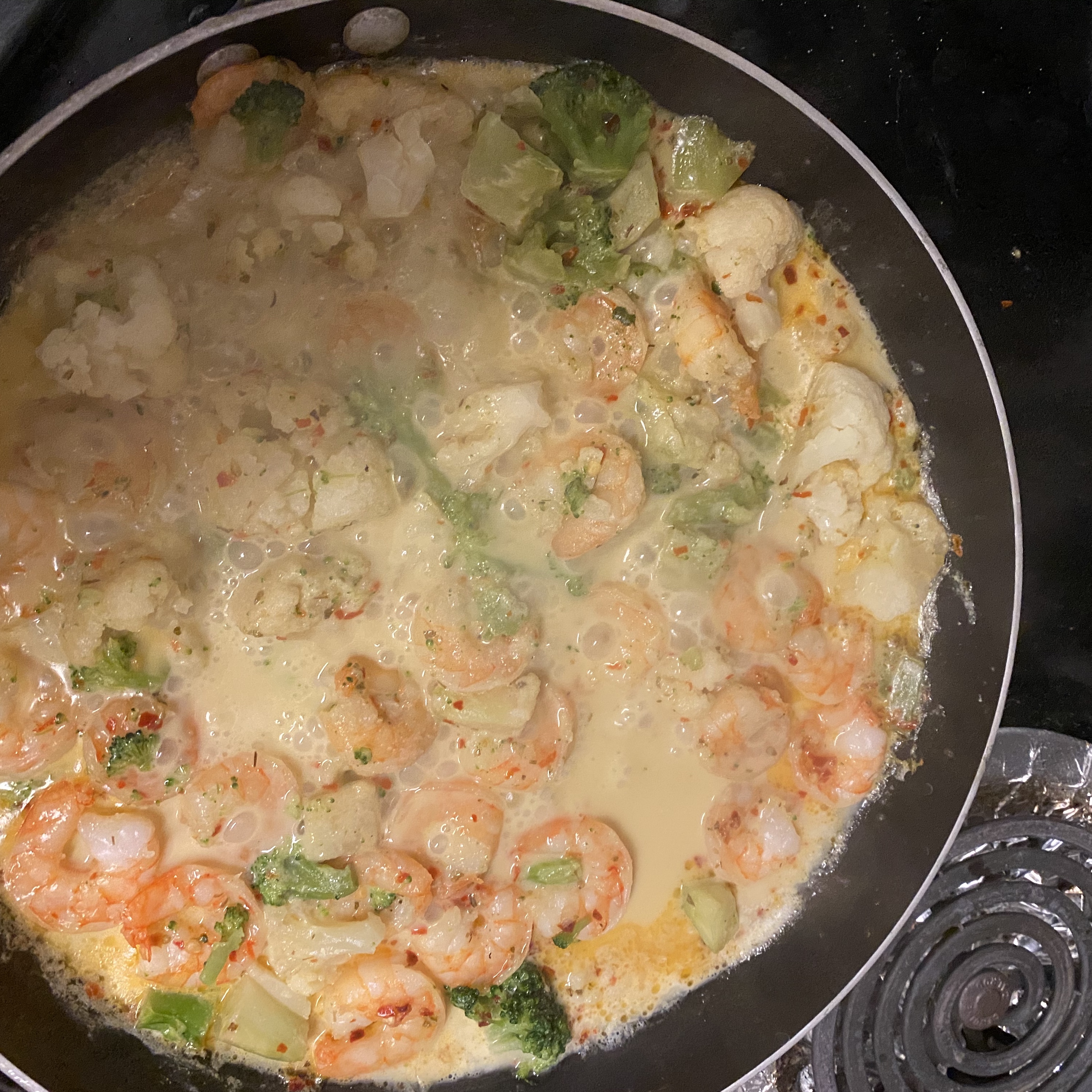 To be honest, I find feeding myself the most exhausting thing and sometimes wish I could live off coffee and nothing else (don’t get me wrong, I love to eat food but making it is just time I’d rather spend doing literally anything else). But having online classes/meetings has made cooking much more convenient. I can leave something in the oven while in class, for example, and not be worried about it burning because I’ll be at home anyway. Two nights ago I made coconut shrimp for the first time and it wasn’t bad!

3. Backpacking classes for next semester

When a lot of people think about celebrating the holidays, they think about doing festive things like decorating or making pumpkin bread. I, however, associate the holiday season with backpacking classes for the winter semester. There’s something extremely satisfying about envisioning your schedule for next semester even though a month in, you end up regretting all your choices anyways.

Haven’t backpacked before or need a refresher? Just go to Wolverine Access > Register for Classes > Select the Winter 2021 term > Click “Add” classes and then use the search bar to look up classes for the winter semester. I recommend searching for courses here as opposed to the LSA Course Guide or other school-specific course catalogues in case you plan on taking classes outside of your designated school.

And if you want to see what your weekly schedule might look like next semester, check out this schedule builder Adam Kim (U-M ’22) created!

(This task is also one that is so thin that it’s not even labeled on the pie chart, but trust me – I do spend way more time than necessary browsing through courses.)

This one might sound weird, but pretty much since sophomore year of high school when I signed up for a Netflix account, I abandoned cable TV in place of streaming. But since I now spend most of my time looking at my laptop anyways whether that be for class, a meeting, or schoolwork, I’ve been opting for watching cable TV over Netflix. This is mostly because (1) the screen doesn’t feel as directly in my face (not very logical but it’s true) and (2) it’s easier to have a show on a larger screen in the background versus using a laptop when it comes to multitasking, like working on a “light” assignment or making dinner.

5. Runs/walks in the Arb 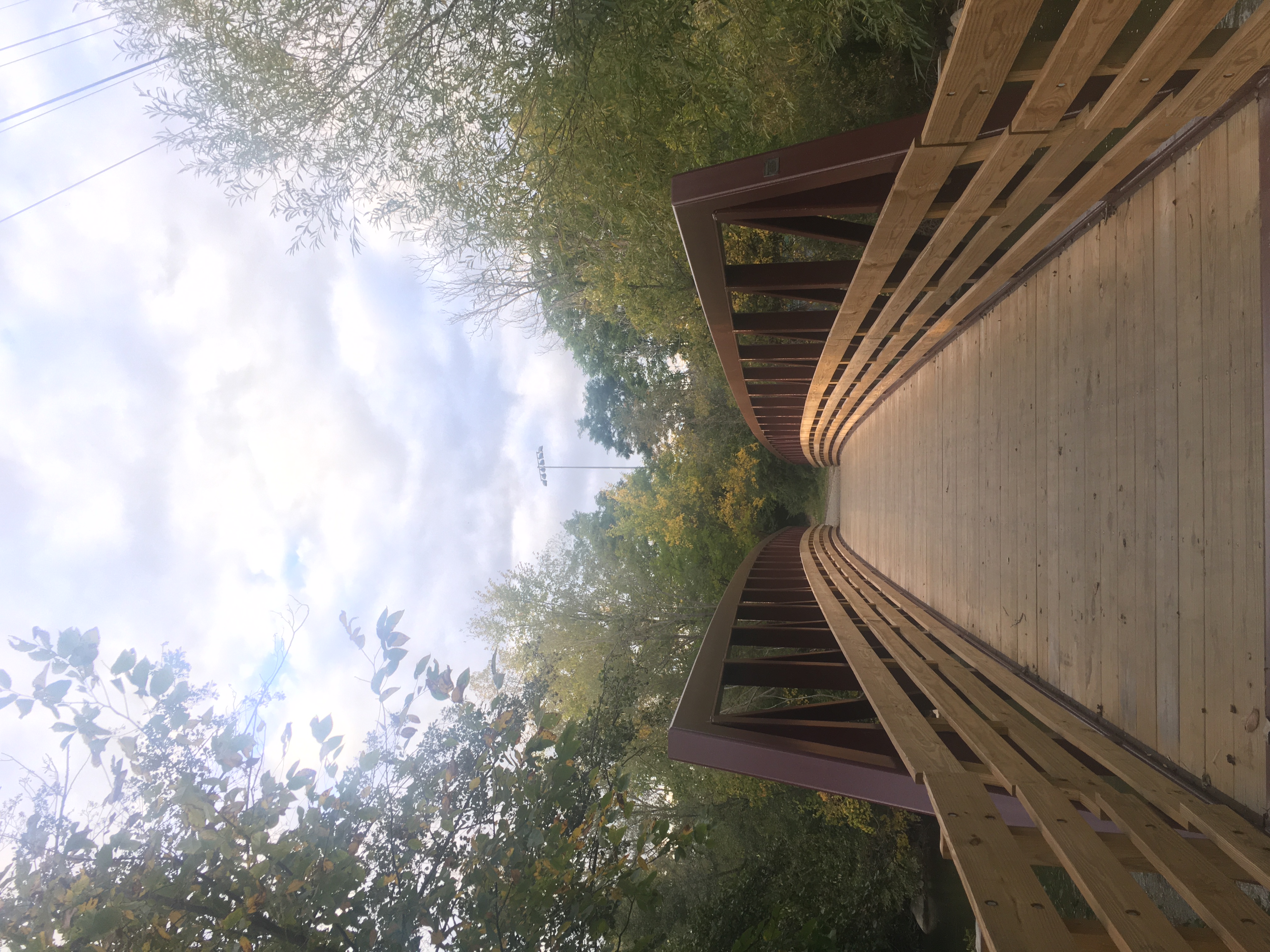 I went to the Arb for the first time this semester. I don’t know how I haven’t been before, but to be fair, it is a walk unless you live on the Hill. Anyway, if you are on campus, going for a walk or a run in the Arb is great if you’re looking to escape from the city. My favorite time to go is a weekend morning because it’s pretty empty but not so empty that it’s deserted.

(I included this in the “Working out” category. I’d like to spend more time going on Arb runs, though I’m not sure if I’ll be able to push through sub 30 degree temperatures that will eventually come our way in Michigan.)

Going into Thanksgiving break and then finals week, I imagine my pie chart will continue to shift. But I’d like to hope that I’ll be able to keep up with prioritizing the new habits I’ve adopted in quarantine – like trying new recipes and runs in the Arb – and maybe relinquish some other ways I’ve been spending time that haven’t been doing much for me (hello online games).

I challenge you all to also do a “fall clean-out” of your own by looking at the ways you spend your time and determining what you want to keep and what you want to ditch (maybe even make a pie chart!). 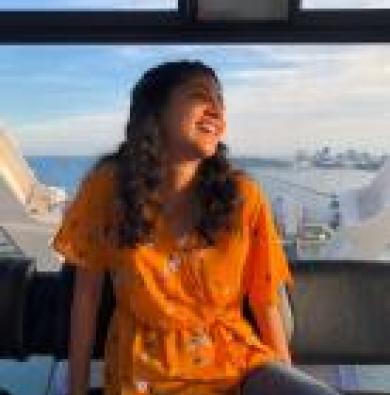